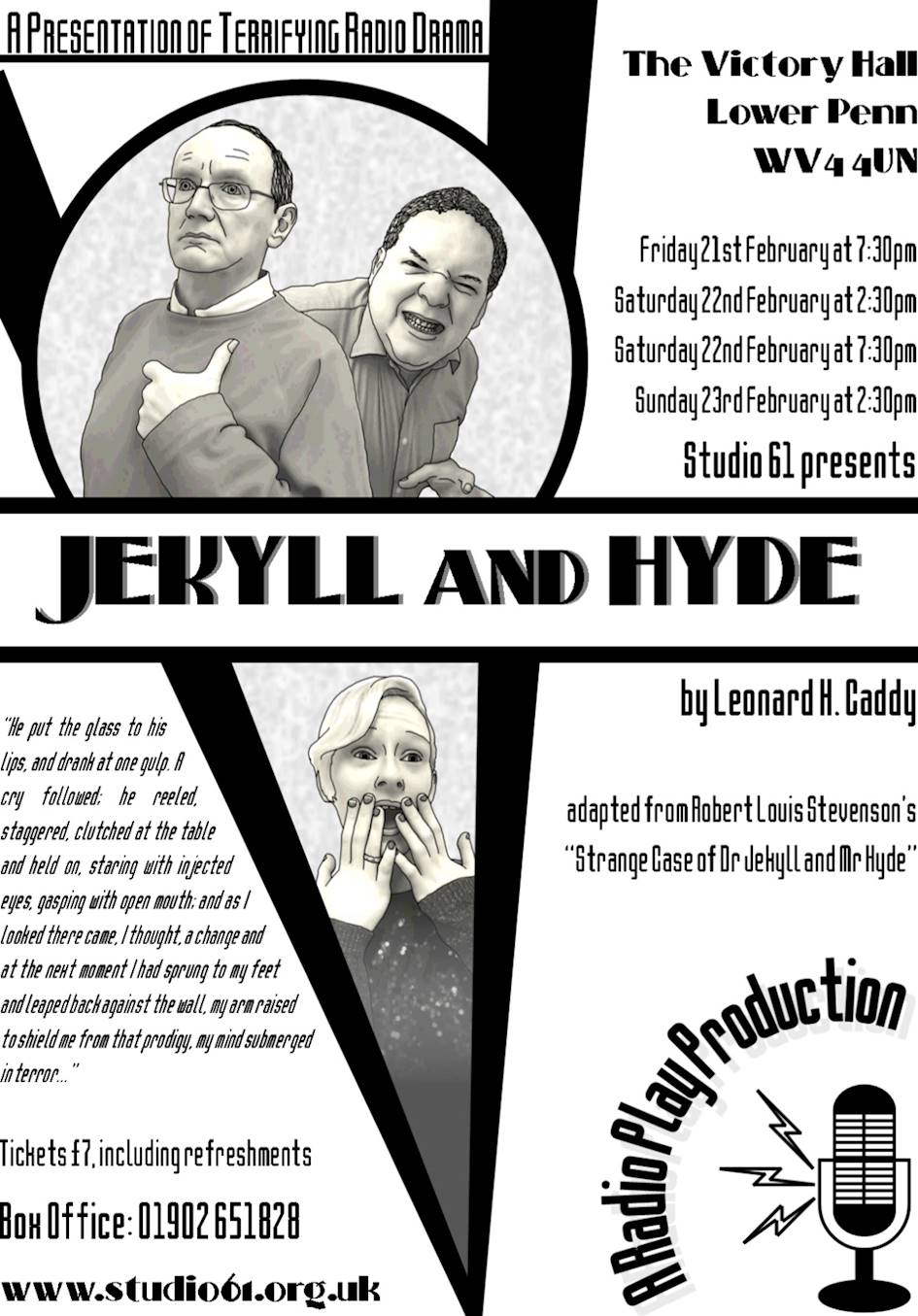 In this retelling of Robert Louis Stevenson's famous story, Dr. Jekyll is introduced just as he is on the brink of discovering the key to man's inner reality. One evening he experiments on himself and finds that his formula works. Unfortunately, his "real" self turns out to be the monster Edward Hyde. Jekyll continues his researches, spending more and more time as Hyde until this horrifying character takes over.