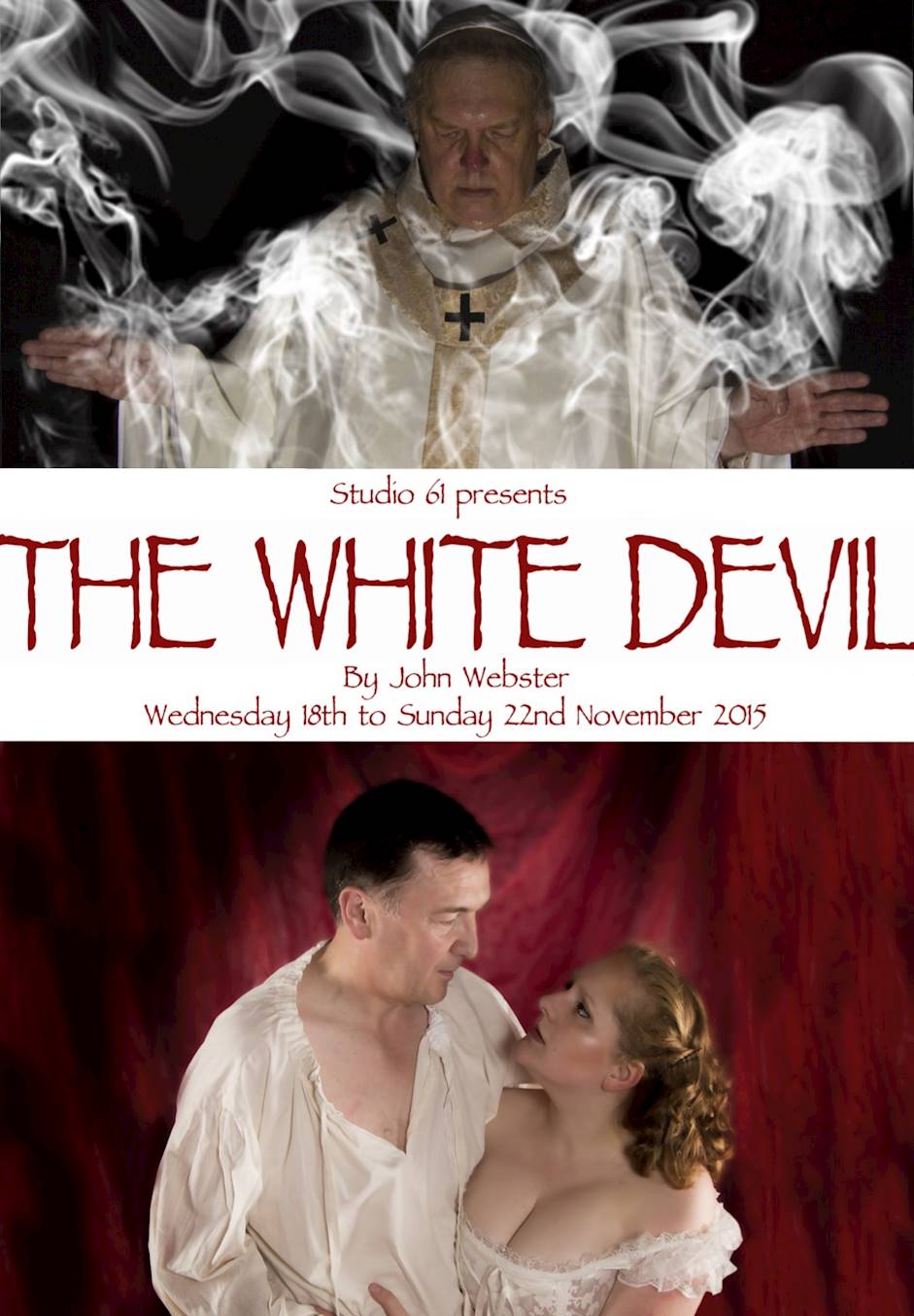 Duke Brachiano is besotted with the beautiful Vittoria Comrombona. The feeling is mutual. Just two obstacles stand in their way. His wife and her husband. Brachiano enlists the help of Vittoria's brother, Flamineo, to fool her husband, and the illicit affair begins. But their infidelity does not go unnoticed. Their spouses have powerful friends who exact tenacious revenge. Accusations of adultery and murder fly and Vittoria and Flamineo find themselves snared in a web of corruption, passion and retribution as their single minded pursuit of personal gain reaches at epic and bloody conclusion.